The links between England and Rome go back to 597 when Pope Gregory the Great sent St Augustine to convert the English. In the centuries that followed English pilgrims travelled to Rome in ever greater numbers, staying in hostels known as Hospices. In 1362 a Guild of English residents bought a house owned by John and Alice Shepherd, rosary bead sellers, in via di Monserrato and turned it into a pilgrim Hospice dedicated to the Trinity and St Thomas of Canterbury. Up to 100 pilgrims could lodge there, usually for 3-8 days, or if they fell ill until they recovered or succumbed to illness.

As it expanded the Hospice took on a diplomatic role and by Henry VII’s time it was known as the King’s Hospice. Two wooden corbels that once supported the Hospice church are now on display on the Cardinals’ Corridor while a beautiful original Gothic window and other stone relics can be found in the College garden.

By the time of the Reformation the Hospice was badly run and in decline. Church authorities decided to turn it into a seminary. The first six students came from Douai in 1577 and attended lectures at the Jesuit-run Collegio Romano, precursor of the Gregorian University. The following year all the students signed the Missionary Oath in the Liber Ruber, the historic book which to this day records the names and details of every student in the College. The first to sign was St Ralph Sherwin, who swore to return to England “hodie quam cras” (today rather than tomorrow). Pope Gregory XIII issued the bull of foundation of the English College on 1 May 1579, celebrated as Founders’ day. But the new College got off to a shaky start with acerbic disputes between students and the College authorities which were in time resolved. 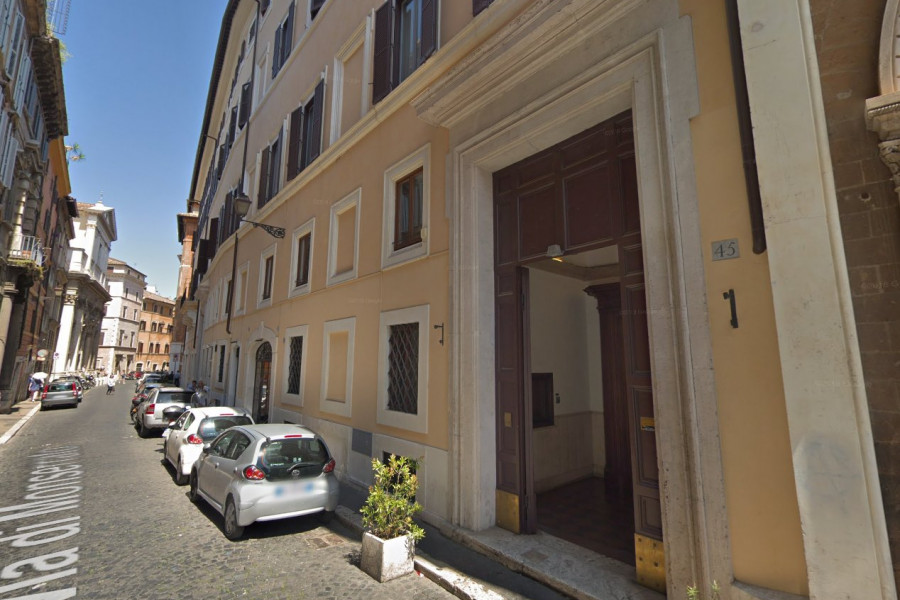 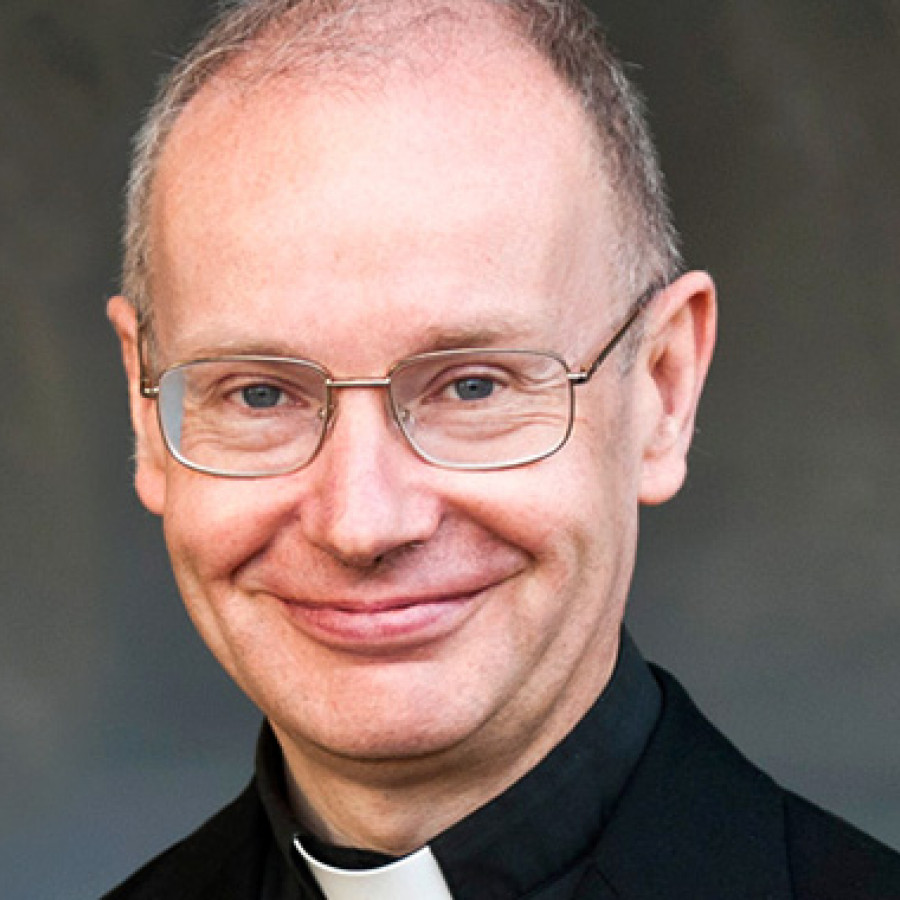 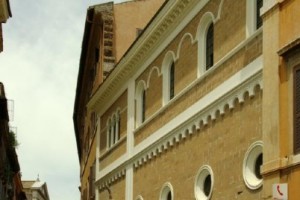 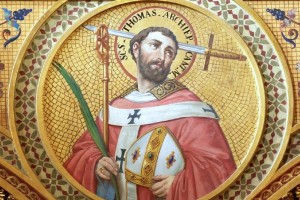 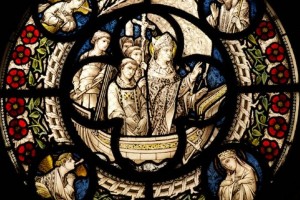 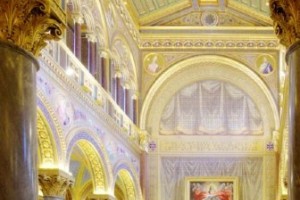 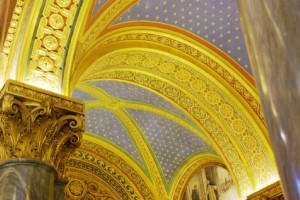